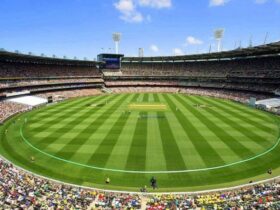 I miss you stadium. A little often. A little too much.

Kolkata Knight Riders closed on fifth in IPL 2020. KKR had its ups and downs last year, which led to their poor performances. Dinesh Karthik resigned from his captaincy which had Eoin Morgan stepping up. This major management switch was a consequential cause of their subsiding performance in IPL 2020.

Kolkata Knight Riders are the one franchise that trusts in team effort over a period of time. It’s an acclaimed history, that the team always had high hopes with their budding team players and it molded as they believed it would. In the auction for the IPL 2021, KKR was one of the teams that had their strategy intact throughout the league.

Bearing in mind the supreme XI for the KKR franchise, players have been placed and cut as per their records and skills. KKR squad for IPL 2021 is sticking to:

Kings XI Punjab for IPL 2020 had a few alterations in the auction last year. Keeping in mind the consequential poor performances, Kings Punjabs traded Ravichandran Ashwin with Delhi Capitals and have KL Rahul captaincy prevailing this 2021.

Players bought for the KXIP franchise were commendable in the 2020 auction. Alas, they couldn’t perform with the form in the second half of the tournament, resulting in their absence in the playoffs.

KXIP this season had let go of their two most expensive players, benefiting themselves monetarily. In addition, they released Mujeeb Ur Rahman, K Gowtham, Karun Nair, Jardus Viljoen, James Neesham, Jagadeesha Suchith, and Tejinder Singh Dhillon. Furthermore, they did retain their core team. Will this strategy of KXIP lead their way to winning IPL 2021? That’s for us to see. The current KXIP squad is:

To sum up, IPL 2021 blended with expert predictions and auction strategies is going to leave us bewildered. Spectators and fans might be missing the stadium rows, considering the Covid-19 safety measures. Be assured that the IPL schedule chalked out on the  IPL live app will be followed as planned. Other than the app platforms, we have OTT platforms like Disney+ Hotstar live streaming the matches. The classic small screen at home also is broadcasting live matches on Star Sports Network. 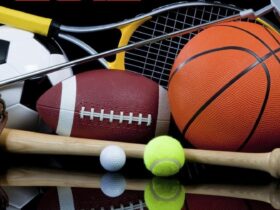