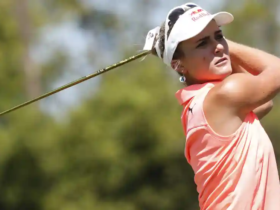 Among the most common misconceptions that people have about boxing is thinking that the gloves used training for the sport is the same one used in competitions. This simply isn’t true.

In this article, we’ll explore the differences and why it’s essential. Only then will you know what to expect, particularly when it comes to the gloves used in the beloved sport.

What are boxing gloves?

There are two types of boxing gloves — boxing training gloves and competition boxing gloves. Before we go over the difference between the two, it’s essential to appreciate the purpose of a boxing glove.

Now you probably have an idea of what boxing gloves look like as you’ve seen your fair share of boxing matches on TV. Their purpose is to, of course, protect the hands of boxers and protect against accidental cuts. As you might have guessed, these gloves cushion much of the blow during a match, which grants it some measure of safety.

The most apparent difference between training and competition boxing gloves has to do with its weight and size. In general, competition gloves are smaller weighing less than 10 oz, which allows for quicker and more powerful punches during a match.

On the other hand, training boxing gloves can weigh twice as much because their purpose is to facilitate training — hence the name. Boxers get used to the weight and appreciate the difference when switching to competition gloves making their punches much more devastating.

Another difference between competition gloves and training gloves has to do with its design and fit. Most competition boxing gloves are of the “lace up” type that allows for a snugger and more comfortable fit.

Of course, the downside is that they take up more effort to put, which means they’re not ideal for training and generally reserved for competition. For this reason, boxers often get two pairs of boxing gloves — one to train with and the other for competitive matches.

It’s important to note that there are rules concerning boxing gloves’ weight, especially during competitions. This is done to help ensure the safety of boxers and encourage fair competition.

Hence, before you buy a pair of Competition Boxing Gloves, you would want to make sure that it is compliant with the current regulations. The last thing you need is to show up to your first official match only to be disqualified because your training gloves are not up to spec. Some competitions may even have different rules, so you may want to look into the matter in advance.

Regardless of what type or brand of boxing gloves you ultimately get, the most important thing to consider is that it fits you perfectly. It should be neither too loose nor too tight for your liking. That’s where the expression “fits like a glove” comes from. The answer to the question of whether or not the gloves can keep your hands safe during a grueling match depends on it. 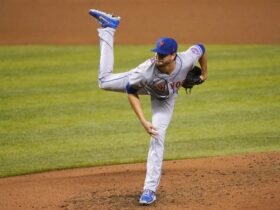 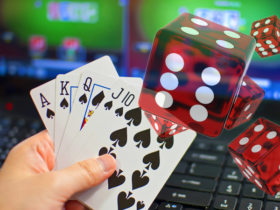